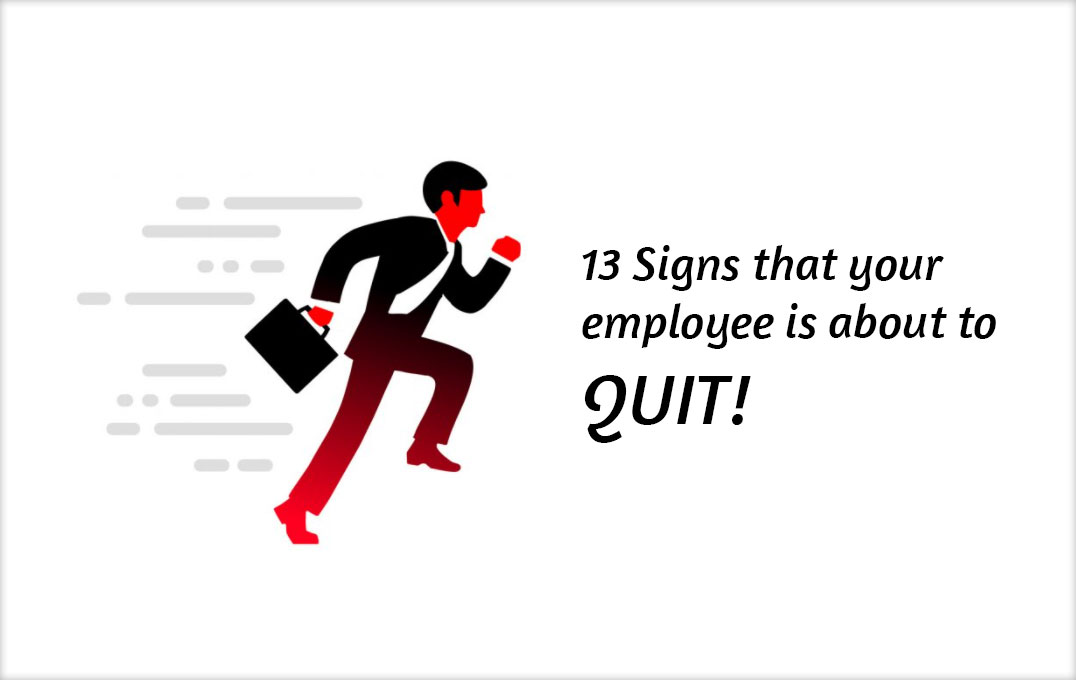 Top 13 signs that someone is about to quit

Seasoned managers most of the time understand when an employee is disengaged. Disengaged employees most often quit. Based on research, it was found that the employees exhibit certain behaviors before quitting. If the managers can quickly understand the behavior and act on time, the attrition can be controlled.

You can refer the detailed article published on Harvard Business Review 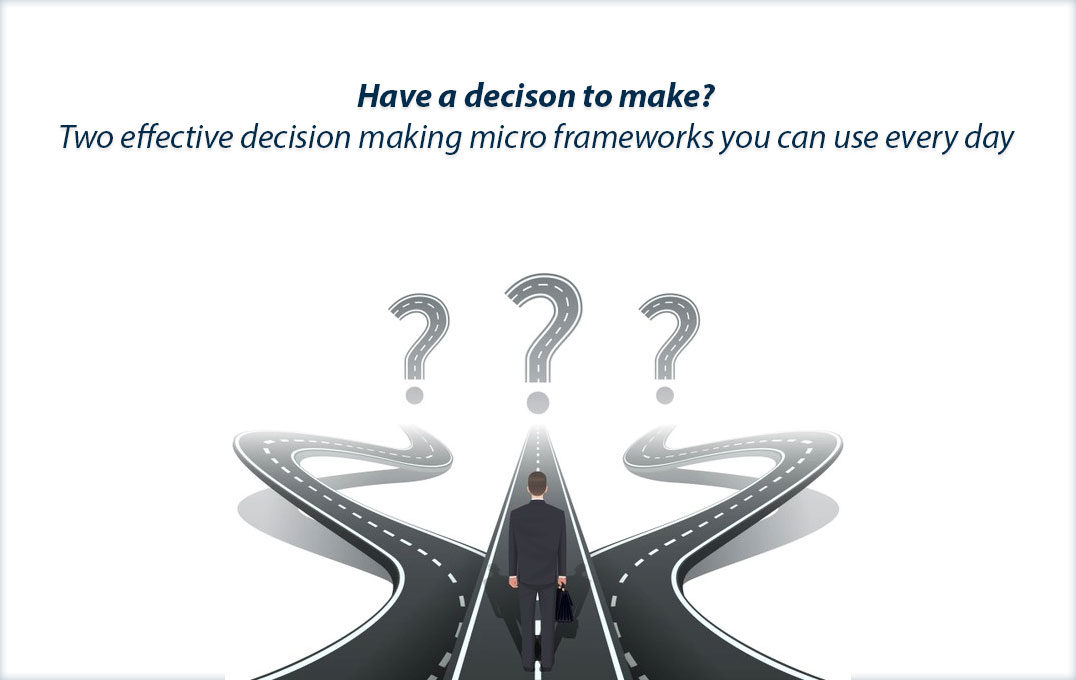 Two effective decision making micro-frameworks you can use every day 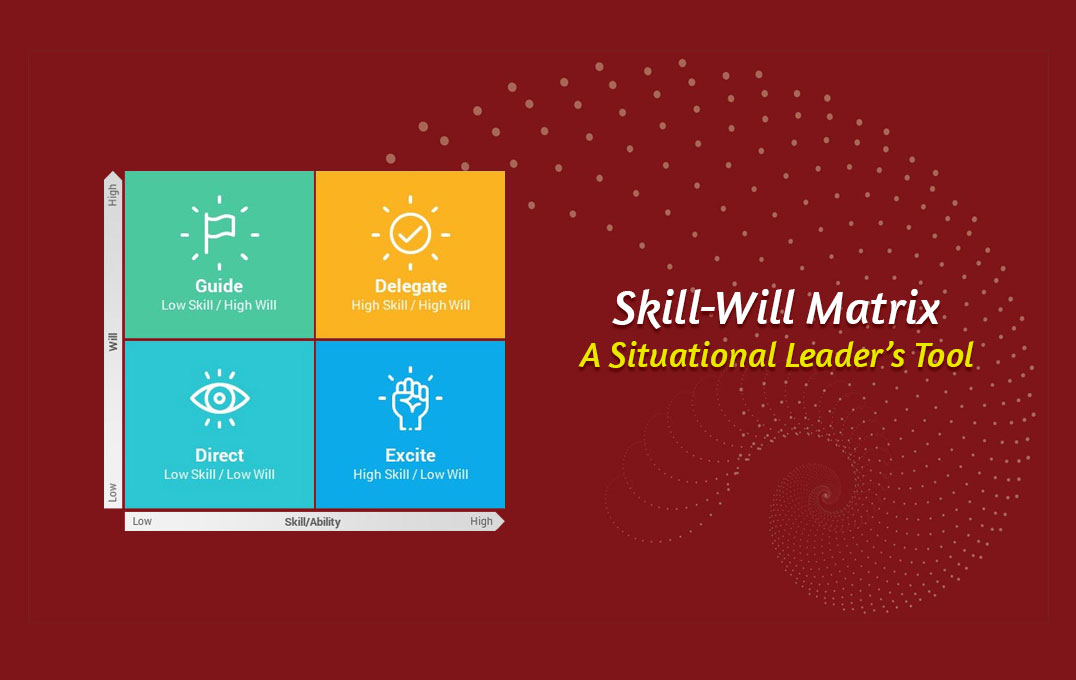 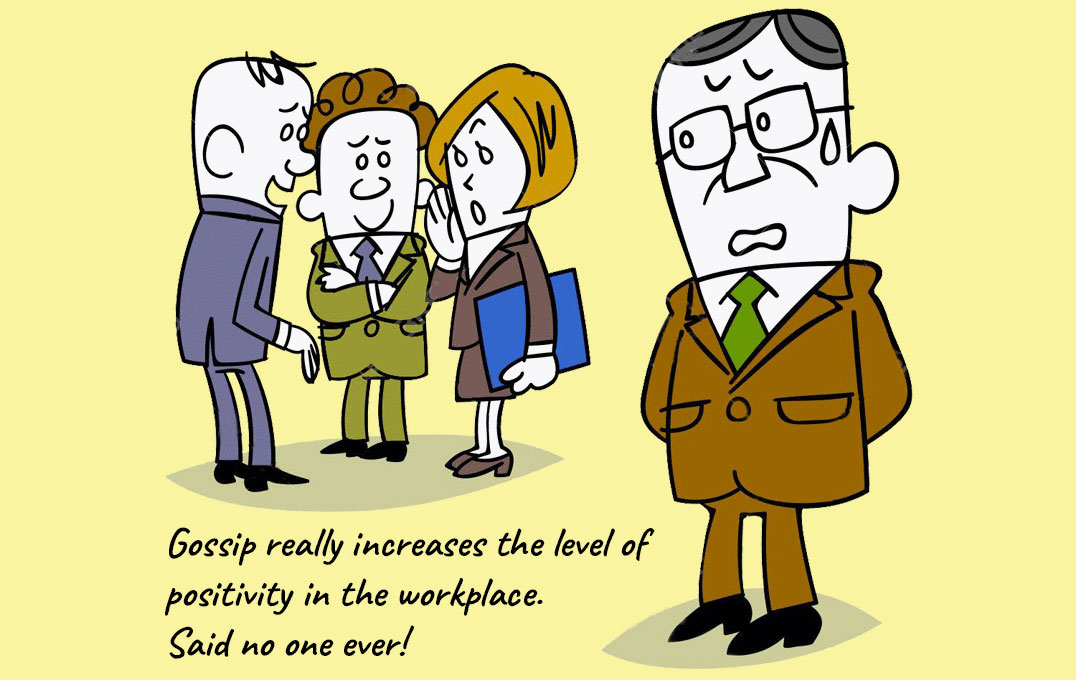 Is gossip killing your workplace? Here are 5 proven ways to fix it